Yesterday I went to the beach. It was hot out, but the water was cold, but I got used to it over time, and eventually I was going fully underwater.

Now, if you’ve been following my blog for its entire existence (actually, I don’t think anyone followed me from that point), you would know from my posts from last summer that my favourite thing to do at the beach is look for beach treasures. And I’m happy to announce that I found some yesterday. 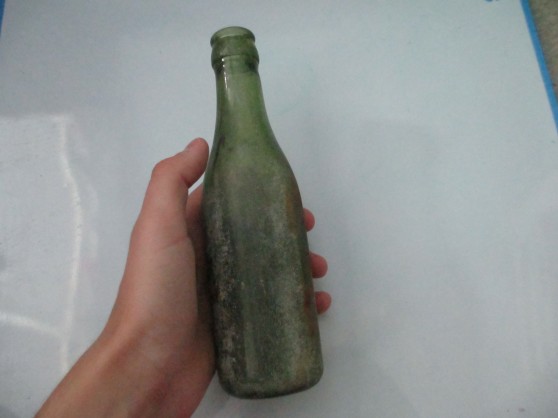 This was my first find of the day. Wow! It is a bottle (obviously), with a height of seven and a half inches and a diameter at its base of two inches. There’s no writing on the sides, but on the bottom it reads “J L & Co L D C 1797”. It doesn’t seem terribly old, but it’s still cool.

This one does seem older. It reads “WELCH’S” on the front and the back. It is five inches tall, and has a diameter at its base of two inches. It’s nicely worn, and I’m happy to welcome it to my collection 🙂

I really don’t need more bottle bottoms, especially ones that have a jagged part of the bottle on it, but I kept this, for a reason. It reads “THIS BOTTLE NOT TO BE SOLD”, which itself is not really impressive; I see that all the time. The reason for which I kept it, though, is that in the center, one can read the word “BOTTLE” again, like it was double-struck when it was made.

This was just so ridiculously large, I had to keep it. I suppose it is the bottom of a pickle jar or something. It has an odd character on it, like a T and an F put together.

Oh, it’s so nice to be back to my game! This was my first time to the beach this summer, and I would say that it was a good day for my collection. 🙂

On Monday, we went to the Old State Hospital. This is one of my favourite things about Traverse City; it’s an old mental asylum, established in 1885 under the premise of “beauty is therapy”. It was shut down in 1989, and fell into a state of disrepair until recently; a few of the buildings have been restored already, and more have been bought, with the intentions to restore them and preserve the history. You can read more about the place here.

While I was there on Monday evening, I took over 300 photos. I have since sorted through and edited them, and I was able to narrow it down to twenty-three favourites. And, here they are: 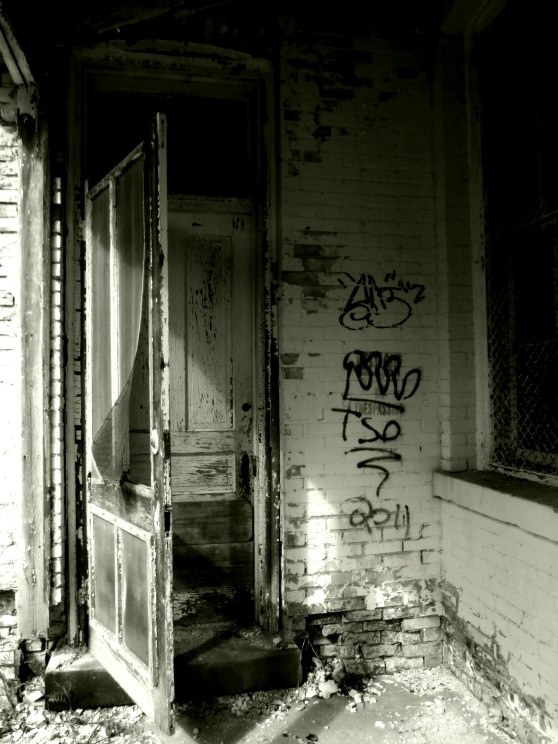 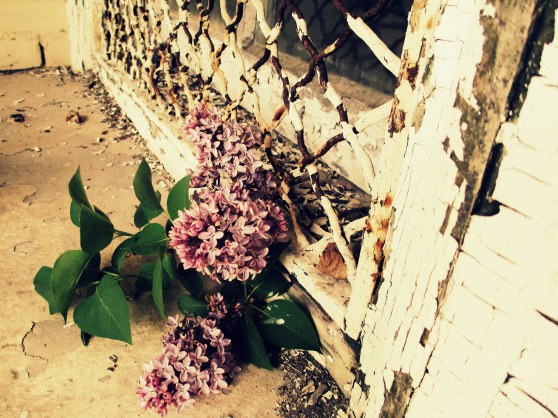 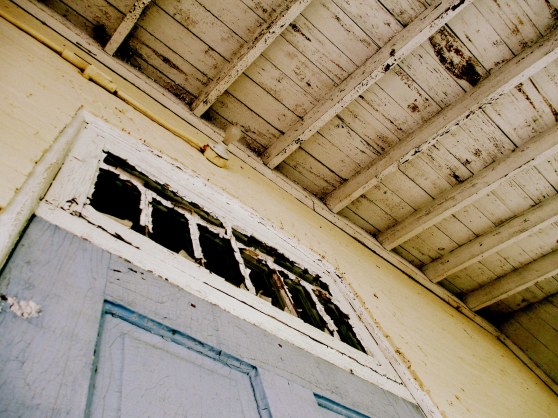 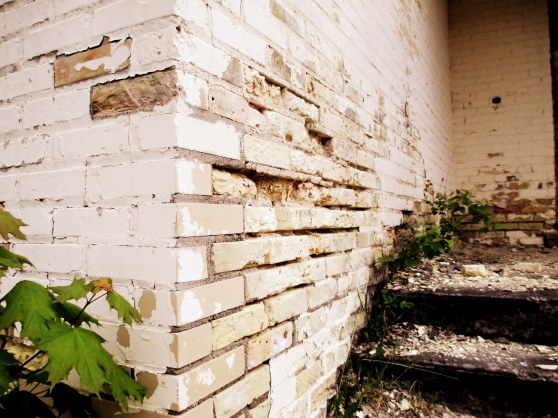 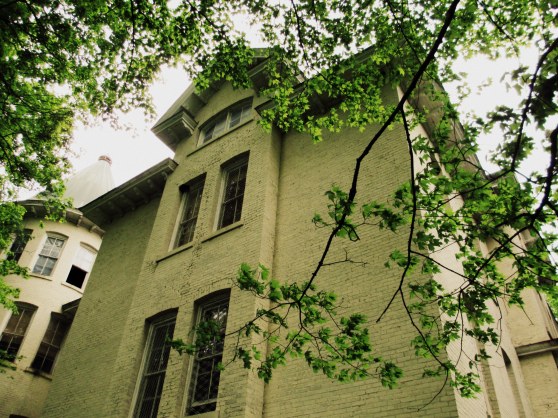 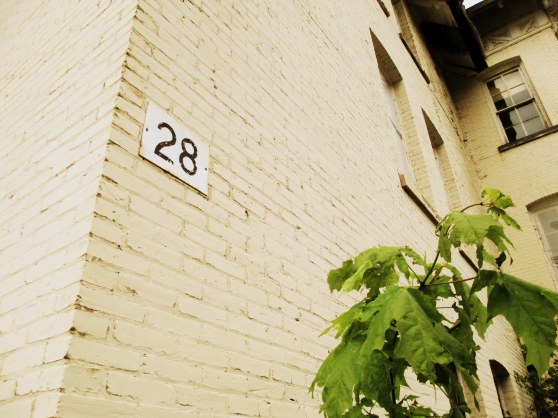 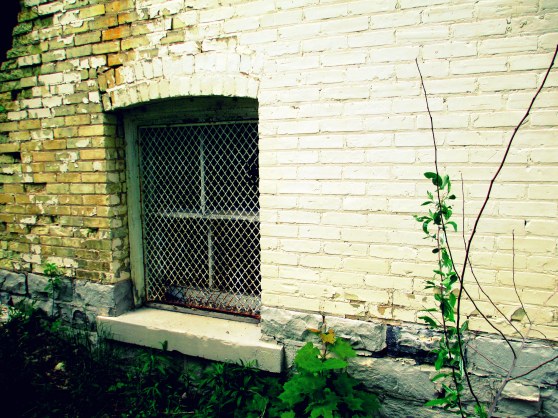 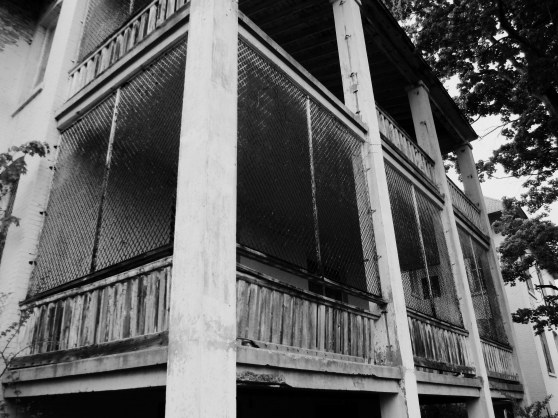 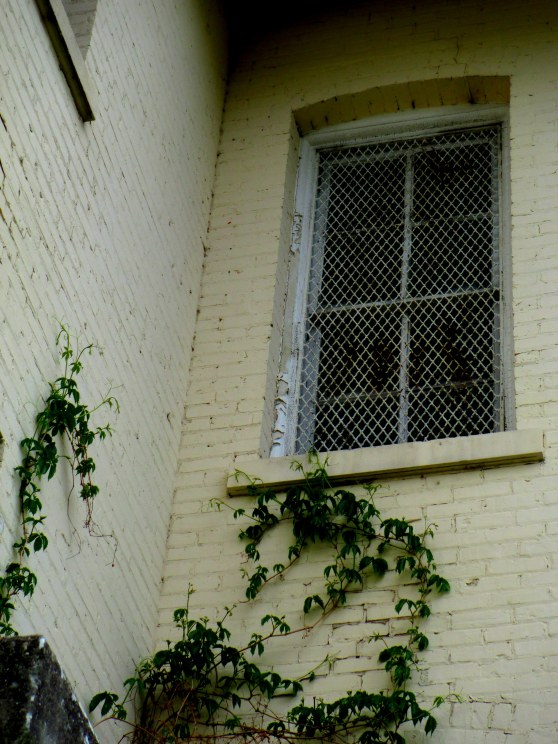 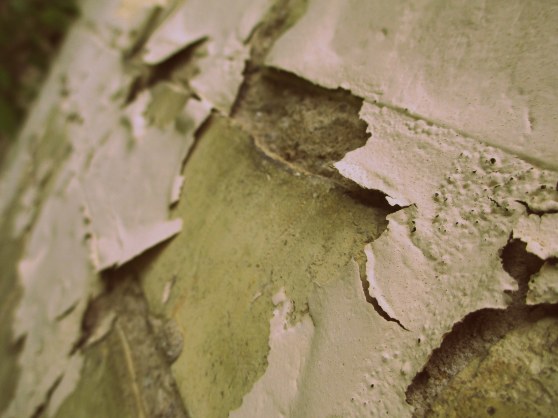 (note: all photos of the insides of the buildings were taken through broken windows. No trespassing occurred 🙂 )

You know what I love about looking through my mom’s old stuff? Finding random, fun stuff.

I just scanned this onto the computer (ah, such wonders of technology!). That is a fish, in my mom’s backyard. I don’t know the story behind it, and my mom doesn’t remember. But, it is funny. I laughed when I saw it, and I asked my mom if I could have it. She gave it to me.

In case you can’t tell (or missed it when I said it before), that’s a large fish, lying in the grass (“I caught you a delicious bass”…gotta love Napoleon Dynamite). The shadow is most likely my grandfather, taking the picture. The dog’s name was Odie; she and her brother had just found it, but my grandmother made them get rid of it.

I just wanted to share this obscure photo with you guys. It’s a little over thirty years old–in the bottom corner, it reads “NOV 82”.

So, hope you enjoyed this photo. I did 🙂 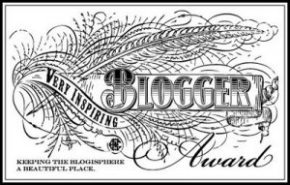 Trying to live a creative life

The Future Is Papier Mâché