So, every night before I go to bed, like actually go to sleep, I’ll turn over (I’m a side sleeper, facing the wall) and look at me alarm clock/radio/CD player’s digital clock to see at what time I’m going to sleep. Because I’m weird like that. Last night, I went to sleep at 11:42 pm. And this morning, when I finally decided to get my butt out of bed (after I’d woken up, I’d laid in bed for a little while), it was 10:54. I spent eleven hours in bed! That’s, like, a new record for me or something. I usually get up at a reasonable time. For at least the first week of Summer Vacation (today marks a fortnight), I would get out of bed around 7:13 am every day, and get showered and dressed. But today, I let myself sleep in a bit.

Okay, I don’t really know why I just blathered about my sleeping habits to you guys for an entire paragraph. Hm. Anyway, last night, my family and I watched the original Poltergeist movie. (I don’t know if there’s a remake of it; I just wanted to make it clear that it was the old one.) I suppose my favourite part was when all the coffins came popping out of the ground. There are quite a bit of things in that movie which have been referenced in popular culture over the years. For example, when little Carol Ann says about the ‘TV People’, “They’re he-re”. Also, “Don’t go into the light!” And, the stretching hallway with the door at the end, making it seem like the door is growing further and further away. Actually, I think that one was in some episode of Spongebob or other. (What can I say? We Millennials know our Spongebob.)

On another subject, my best friend is currently in Germany. She’s going to be there for five weeks. Well, she’s been there a week already, so four more weeks. Her time is six hours ahead of me. So, when I woke up, her day was already mostly over (five pm).

And, you know what’s troubling me? She sent me a letter (that’s our thing- we send each other real, live letters. We’re pretty much single-handedly keeping the postal service from becoming obsolete. (that was a joke.)) She left on the 17th, which was a week ago yesterday, and she sent it from the U.S.A. before leaving. I think her plane took off from Detroit (or in any case, from downstate), and usually it only takes about three to four days for mail to get from downstate to where I am, just under the pinkie (we’re talking Michigan, here). So, I’m worried it go lost in the mail or something.

You know what? This particular instance of blogging makes me feel like last summer. At this point last summer, I had (wait for it) only four posts. Now I have (I think) one hundred and nineteen. Wow.

Have you guys seen a trailer for Johnny Depp’s new movie, The Lone Ranger? And if you have, are you thinking the same thing as I am? 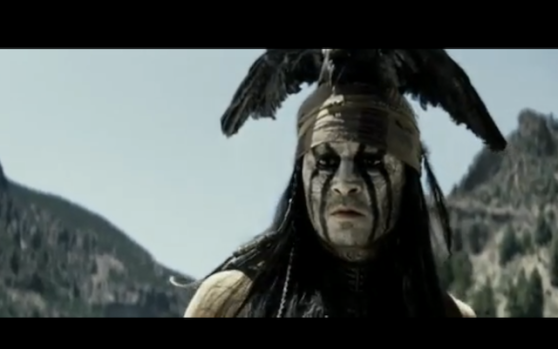 That, minus the bird, it’s pretty close to his Pirates costume? 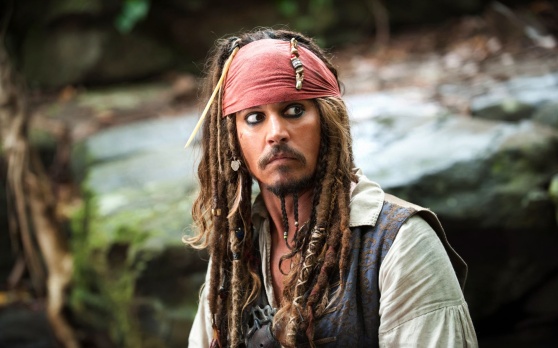 Maybe it’s just me. But, just thought I’d point that out 🙂

Regardless, I still love ‘im 😀

photography and other things